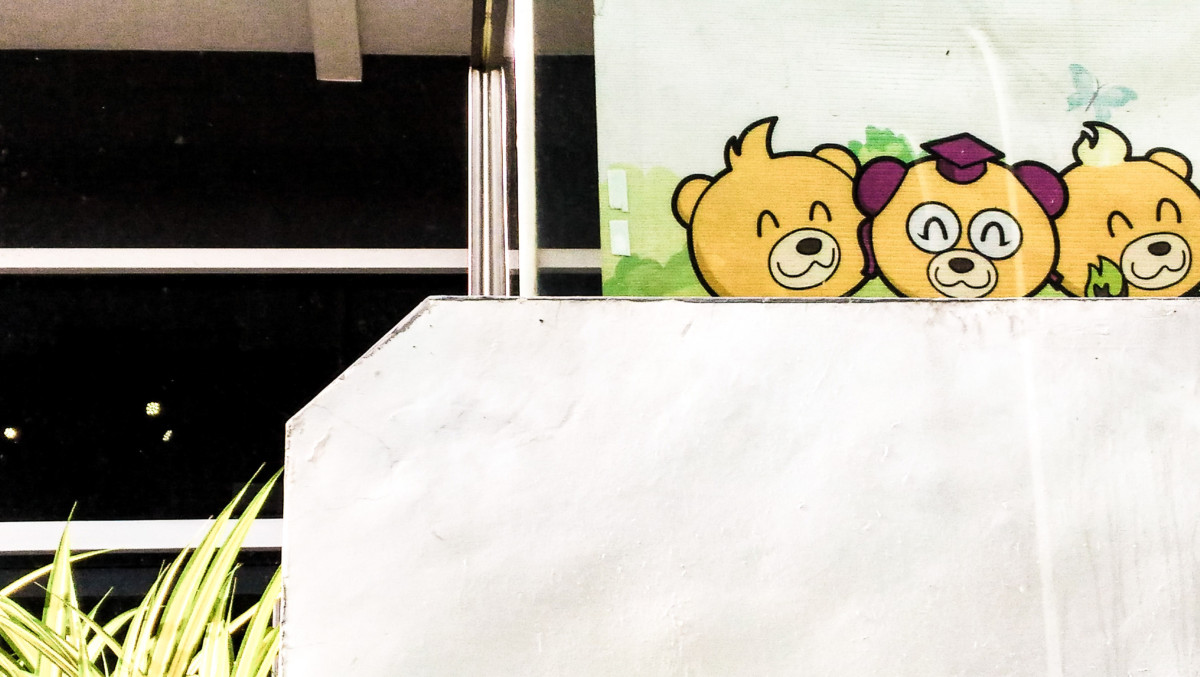 I was asked by a foreign friend: “Japan has many Gods, why don’t you fight them?”
I agreed with his question. One thing I can say for sure is they were not friendly. On the contrary, they were indifferent from each other.

You know, Muslim’s God is extremely severe. They have strict rules. For example, don’t eat pork, you have to do starvation and so on.
If an another God said to Muslim’s God “eat pork, eat it everyday”. I’m sure that they would get into a fight.

Overall, Japan’s Gods have no power. If there are million powerless babies at one place, how come they can get into a fight?

Tomoni Shintaku
Contemporary artist based in Los Angeles. I’ve learned at an Art College and Culinary Institute. I attempt to connect ART and FOOD.