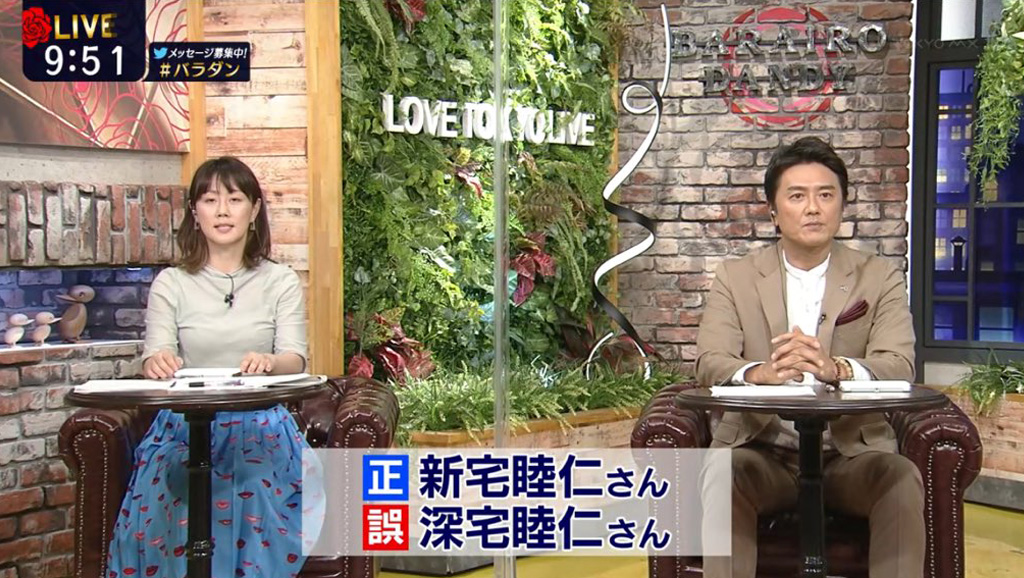 I worked including an online lesson till 6 pm. My nephews came home around that time. My mom cooked pork steak for the dinner. After that, I went to a store with one of the nephews. I got some drinks and he chose two ice creams because his elder brother had requested him to buy something. At 9 pm, I checked TOKYOMX TV Program Dandy in Rose(Bara-iro-dandy in Japanese) on mobile app. I had appeared in it as an artist who creates works under the theme of food but a kanji character of my name was wrong. My sister called the customer center but it was already closed. I sent an email to its staff instead. About 30 minutes later, I received an apology call. I continued drinking past midnight then I fell asleep around 1 am.

The original text before the correction

Appeared in the TV I worked till 6pm. My nephews came to home around the time. My mom cooked steak for the dinner. After that, I went to a store with one of nephews. I got some drinks and he chose 2 icecream because his elder brother reaquested to buy something. At 9pm, I checked TOKYOMX Baradan by mobile app. I appeared in it as an artist who create the theme of food but my name kanji character was wronged. My sister called to the customer center but already closed. I sent a mail to staff instead. After 30min, I got a call apporogies. I continued drinking over midnight then I fell asleep 1am. 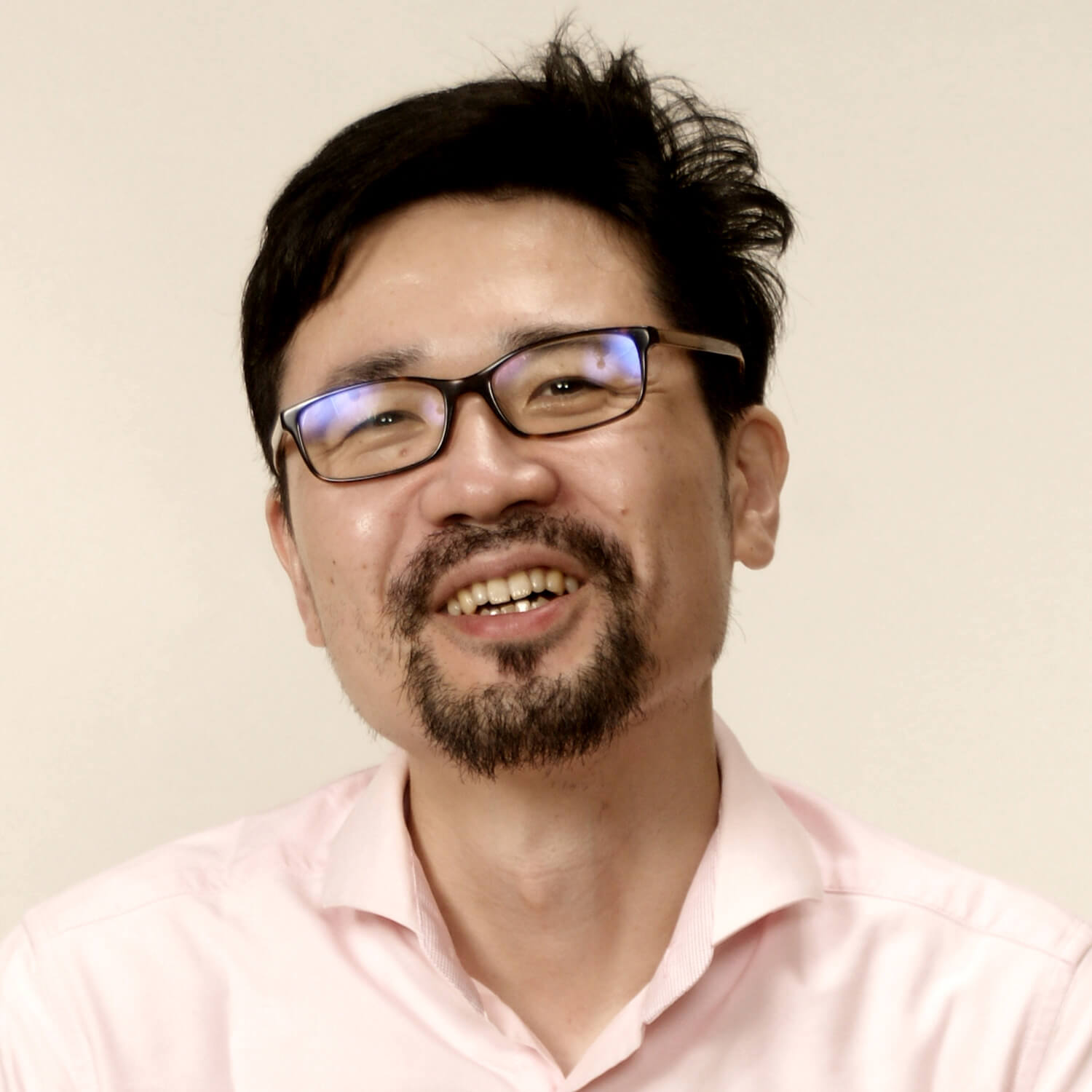 PREVLong Sleep
NEXT Jogging and Cooking